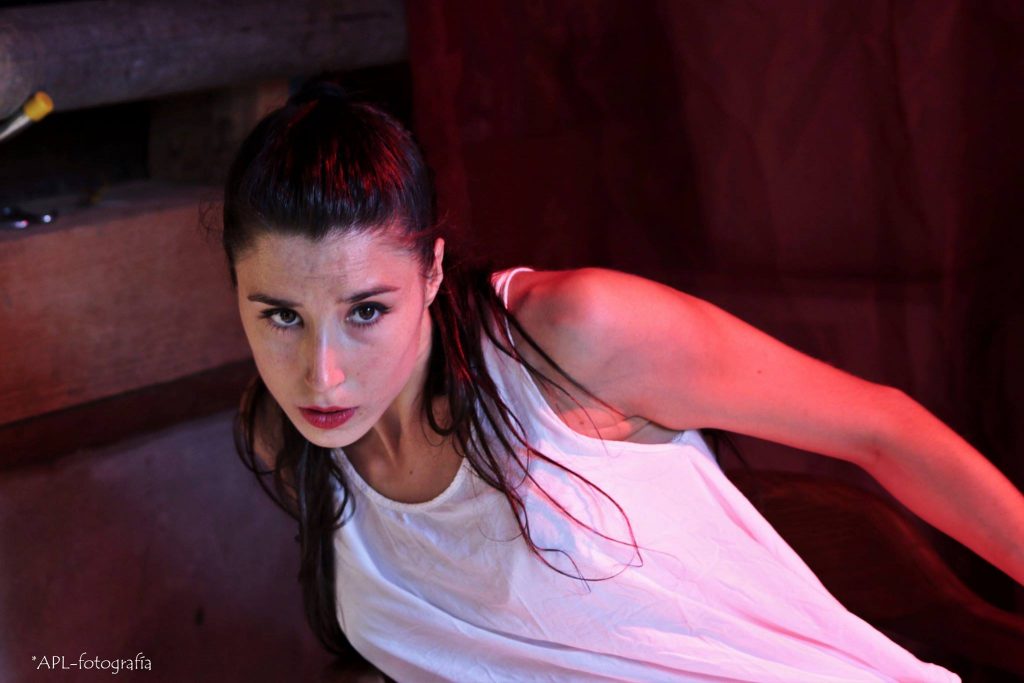 Underbridge is a single sequence shot that consists in a complete and precise choreography of the all dancers, camera and light operators. The action is a continuous night flight from an unknown beginning, in which the characters, facing the same situation, bump against a vertical architecture made of concrete. On a social perspective related to mass urbanization, we could say that the action is an escape from freedom into the walls. 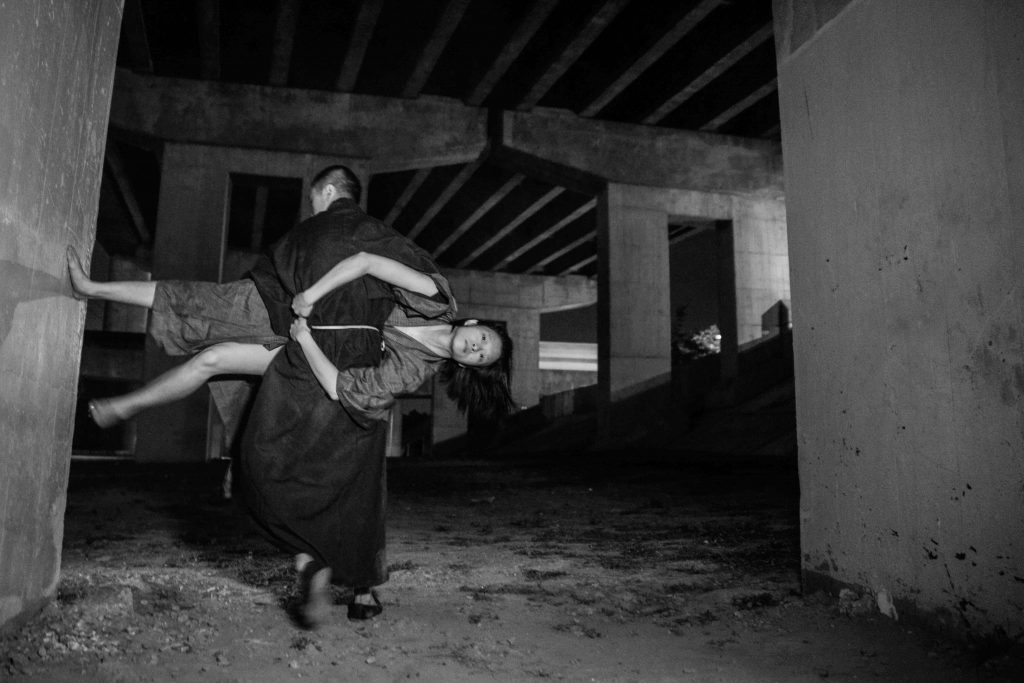 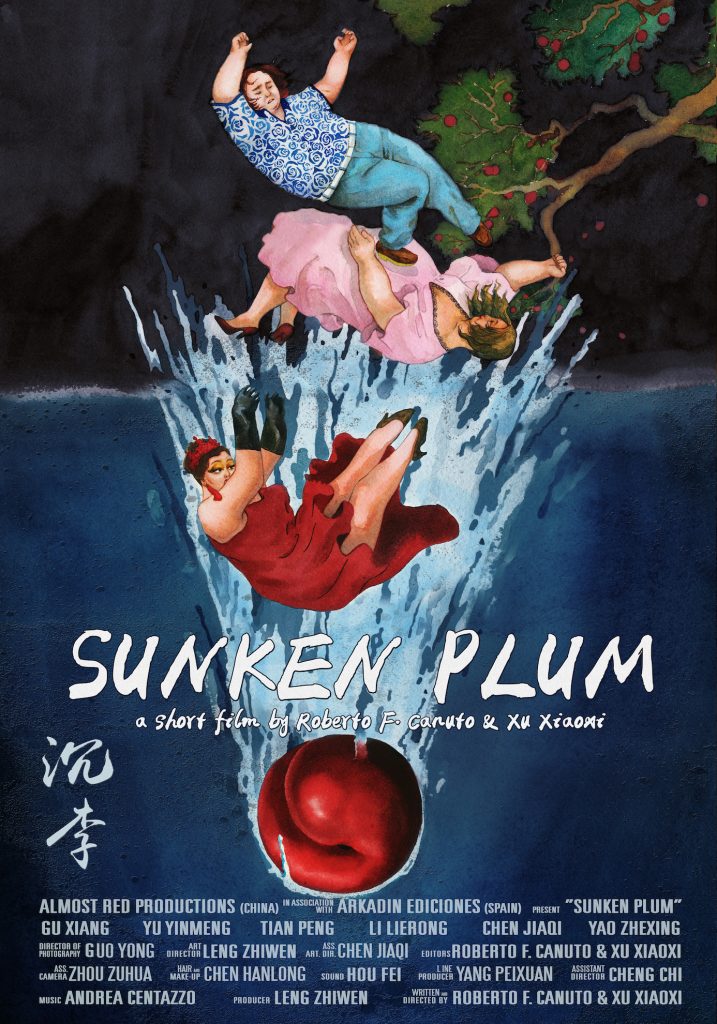 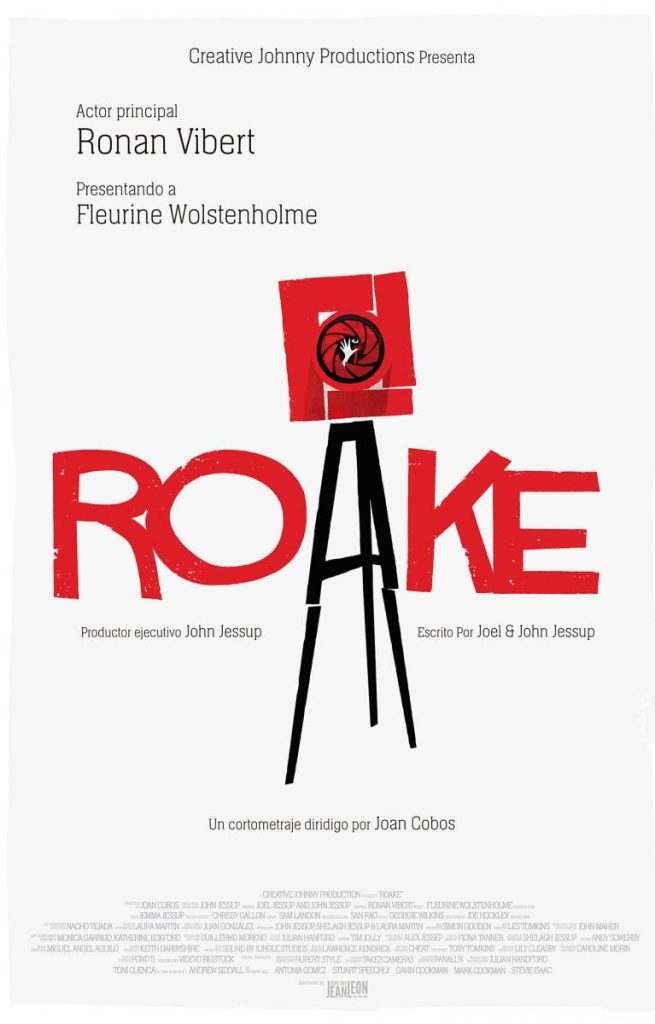 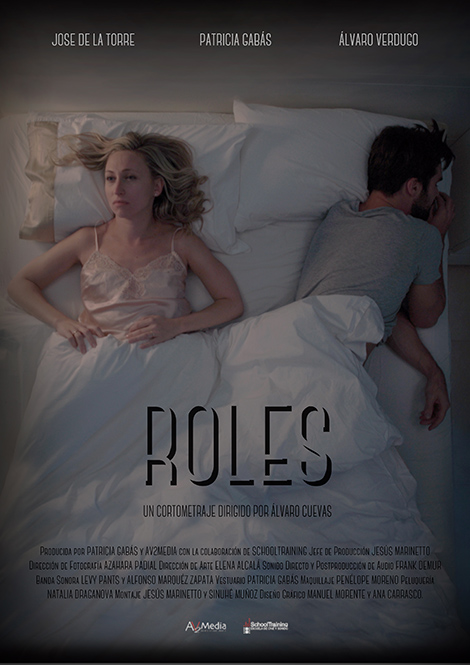 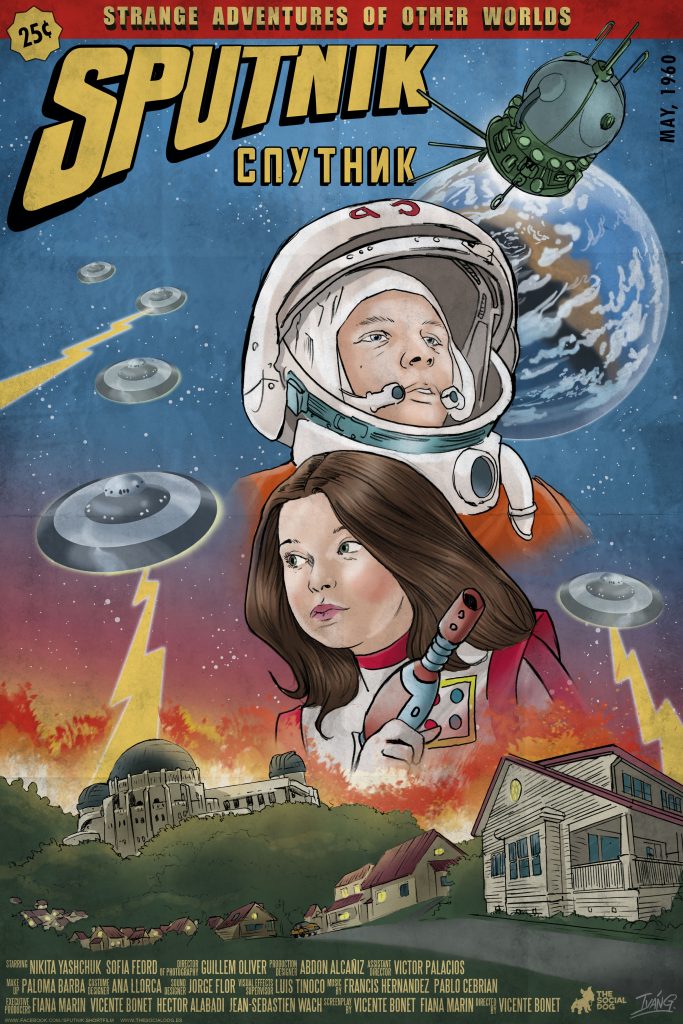 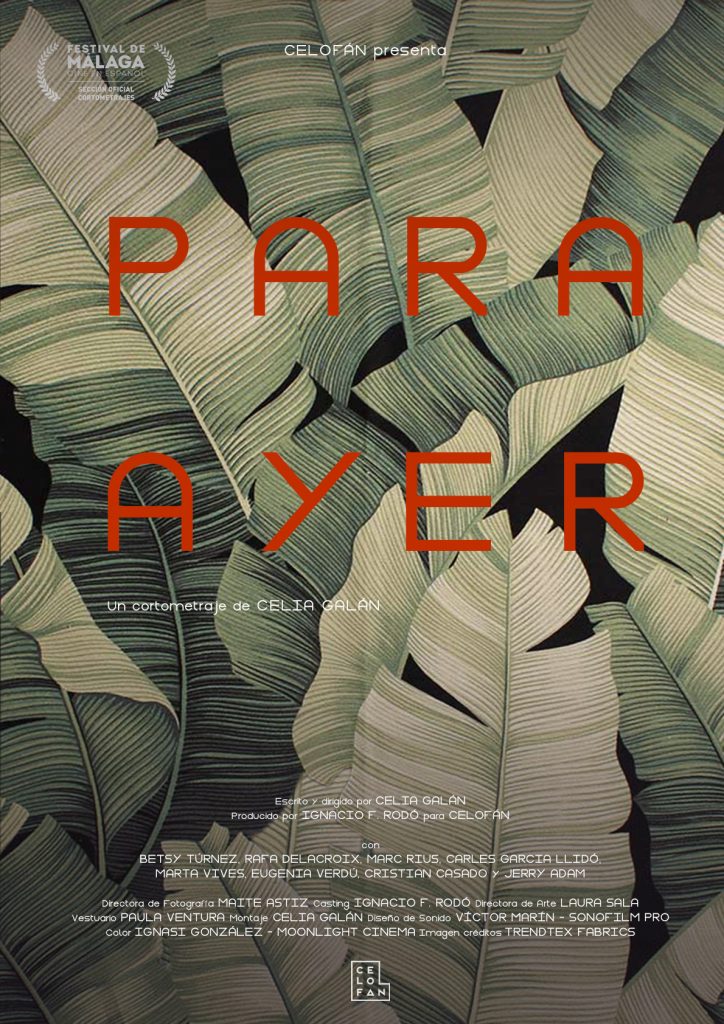 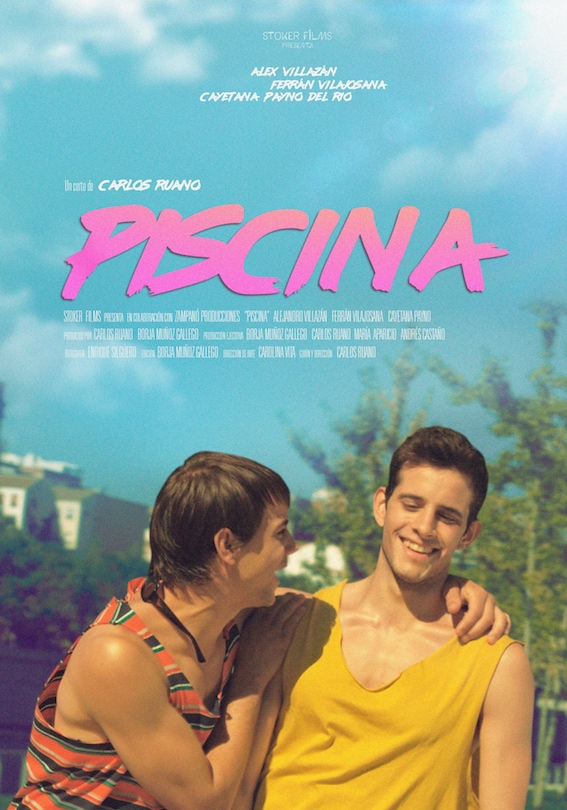 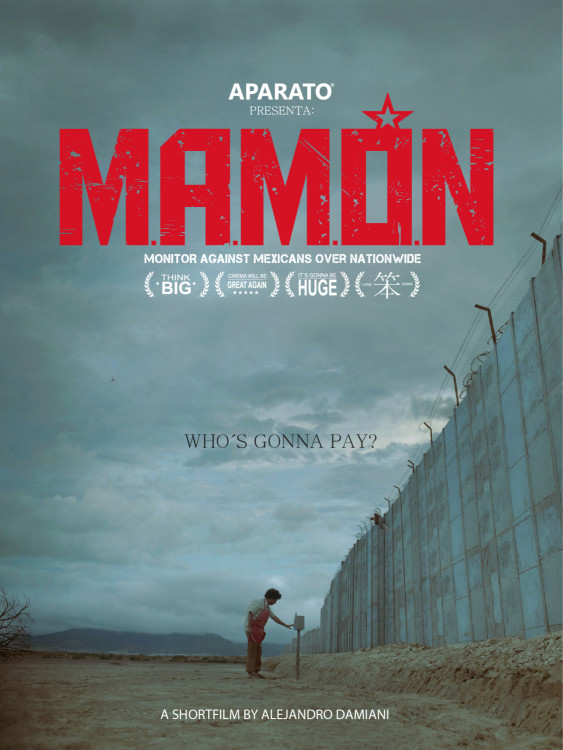 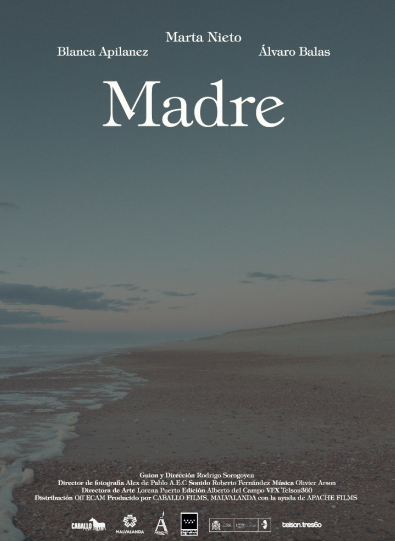